Ken E. Nwadike, Jr. is an American documentary filmmaker, motivational speaker, and peace activist popularly known as the Free Hugs Guy. Ken is the founder of the Free Hugs Project, which gained popularity as he made major news headlines for his peacekeeping efforts and de-escalation of violence during protests, riots, and political rallies. Ken was featured in Google’s 2016 Year in Search video as a highlight among some of the year’s most defining moments and he has made many appearances on news programs, including CNN, USA Today, Good Morning Britain, and BBC News.

HOW IT ALL BEGAN

:: A friendly embrace will put a smile on your face ::

Ken Nwadike, motivational speaker and director of the Hollywood Half Marathon, attended the 2014 Boston Marathon to spread love and encourage runners with Free Hugs. Equipped with a Free Hugs sign, camera, and tripod; the event was captured on video – which instantly went viral upon uploading to Youtube!

“While viewing the devastation of the 2013 bombing of the Boston Marathon, I was determined to be a participant in the next race. I failed to qualify by just 23 seconds, so I decided to attend the event in a different way. I provided free hugs to runners as encouragement along the route. This simple act made national news headlines and lifted runners spirits. Hugs produced smiles and gave runners an extra boost as they ran.”

Today, Ken’s courageous work as a peace activist is helping to heal and narrow the social, political and racial divide that currently exists throughout our country.  His energy, spirit, passion and love are changing individual behaviors and group interactions for the better.

"Fear and hatred will cease to exist when love is in abundance."

And now these three remain: faith, hope and love. But the greatest of these is love. 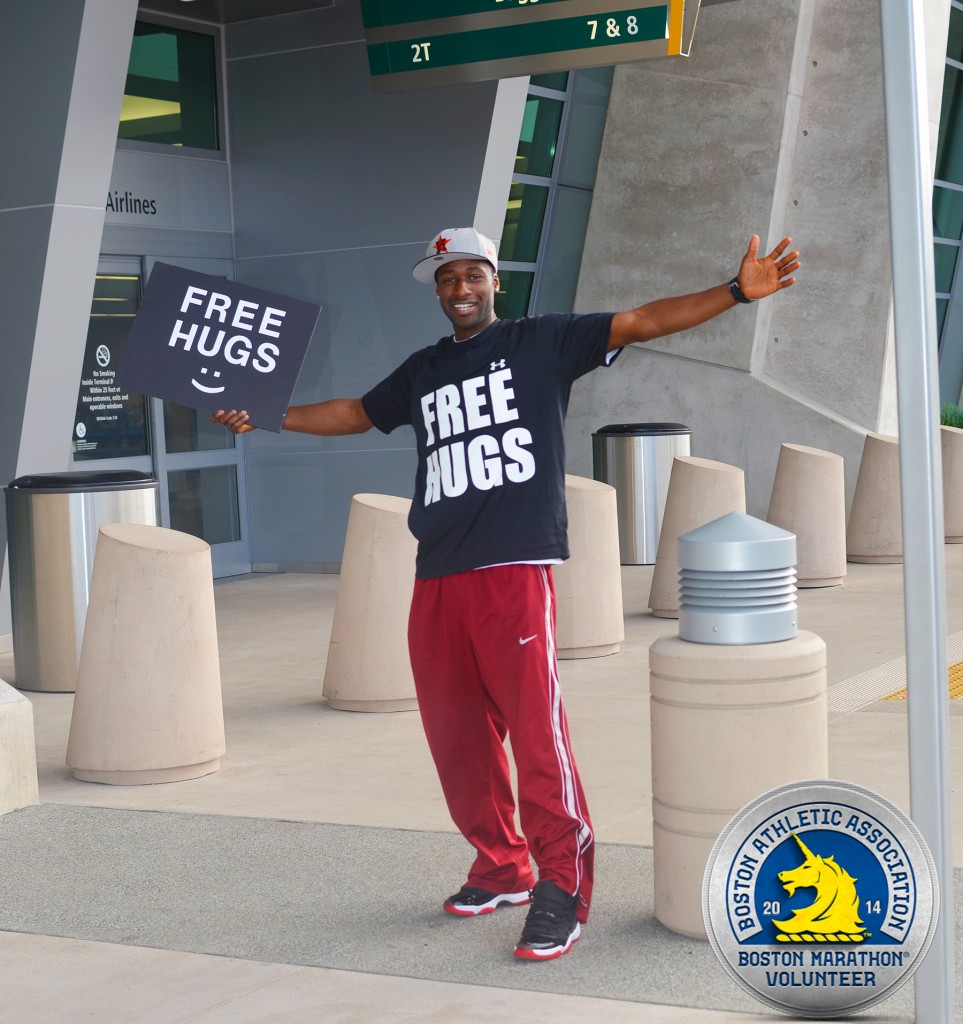 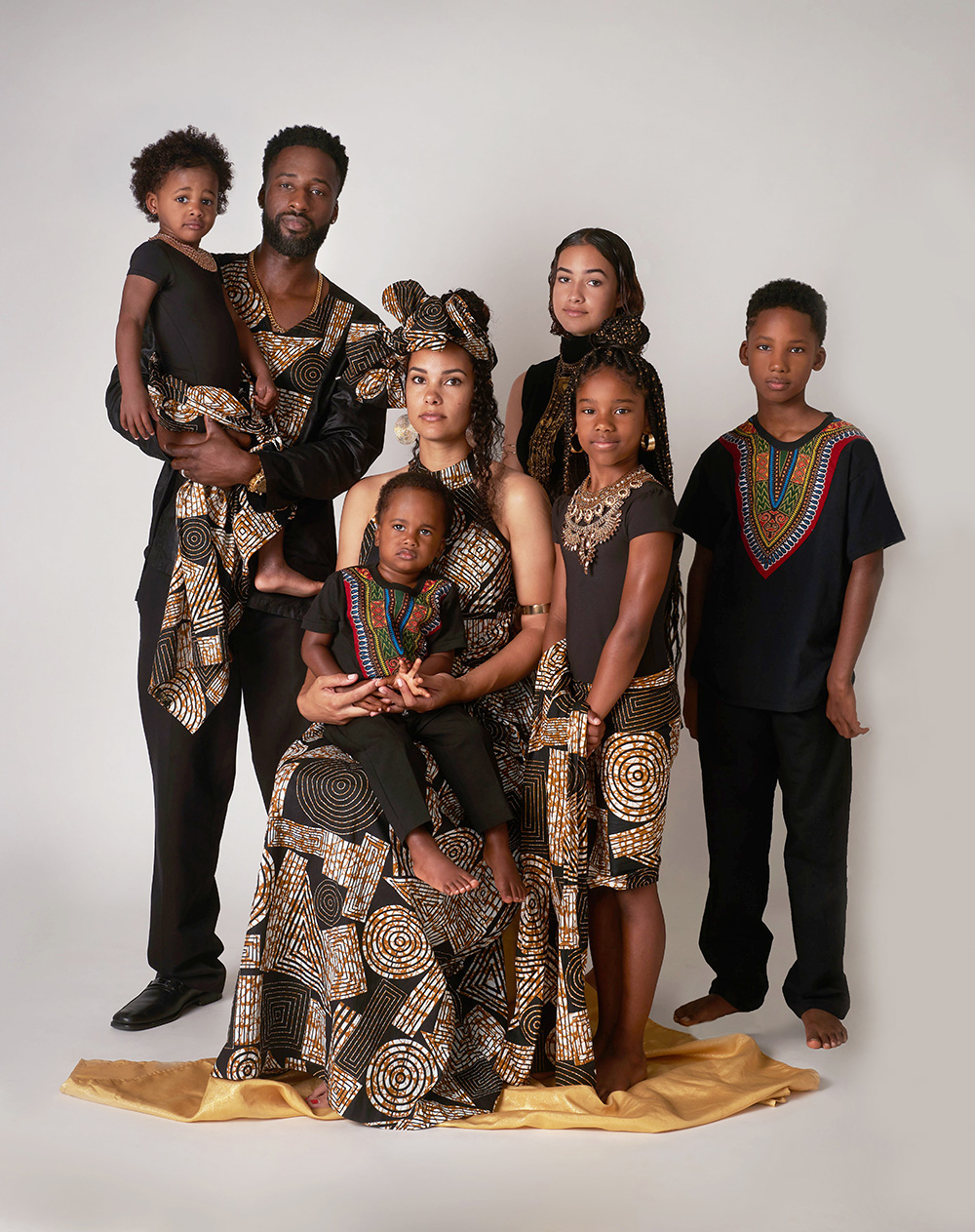